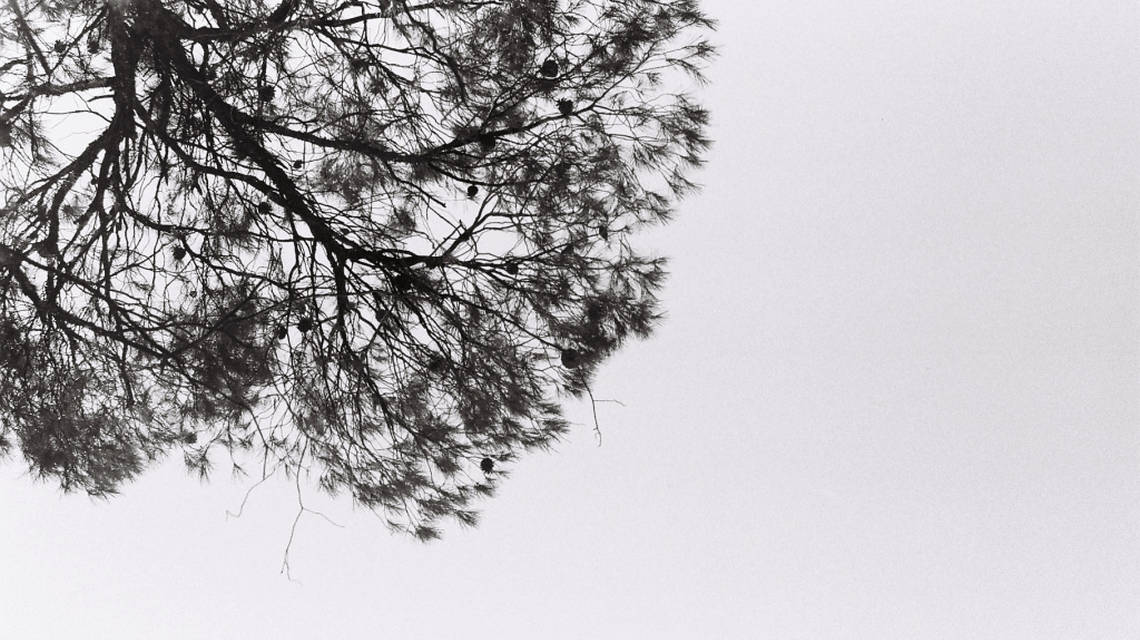 Lately I start my writing sessions replying to a prompt by the incomparable blog writing-prompt-s on tumblr.

It’s a fabulous warm-up exercise for my writing muscles and I end up with short drabbles that I really enjoy. After a year of writing fanfic, this is the perfect way to ease back into original writing.

Here’s the one I wrote this morning.

Out of all the ways one can go, this isn’t a bad one, Jerome thinks, his forehead beading with sweat as he maintains the sonic barrier that keeps the robot army at bay. It’s heroic; it’s a death that makes a difference, not a nonsensical one like being run over by a bus or swimming after a long meal.

This means something; it’s this thought that keeps him here, alone in the watchtower while the ships of the last human survivors are escaping to the space colonies.

He huffs a long exhale and concentrates again on holding the barrier steady under the barrage of assault by the robots. The pressure is getting stronger and he almost buckles under it. All three Emperors (the Orange one, the Ice one, and the General) are here to witness the destruction of the last human camp on earth. Their power is in the thousands — millions — of mindless robots that obey orders unquestioningly and are here, battering the barrier with every means in their disposal.

All the humans have is Jerome and this power he was born with.

It won’t be enough, Jerome realises, his knees giving out. A glance out of the tower window tells him there are three more ships that haven’t fled yet. He needs-he needs to stay strong and—

Ugh he can’t do it. The enemy is tweaking the frequencies, seeking a weakness, a flaw to worm in. Jerome grits his teeth and bends his mind to fortifying the barrier. Sweat drips down his back, his body shaking as if he’s being physically beaten up.

One ship has left. Two to go.

He’s almost lost control when the door of the tower slams open and a man storms in. ‘I can help.’ He holds Jerome up, puts him in a chair and takes a position near the window that faces the west. A silver mesh forms in the sky; a force field of sorts, which alleviates the pressure in Jerome’s head.

He takes a breath, looks at the newcomer. He’s wearing the dusty red uniform of the Triad people, a clan he hasn’t interacted with.

‘Thank you,’ Jerome says, his heart beating in a different way this time.

Something in Jerome’s chest flutters in delight. He’s heard before of how meeting your soulmate feels; that sense of being immersed in the ocean or soaring high in the clouds. ‘Felt like the earth shrunk when I met Bertha,’ his best friend had said. ‘It was just me and her, you know?’

Looking at Ran’s eyes, Jerome feels all of this and so much more.

One more ship has left.

It’s easier to fight back when it’s two of them. Jerome moves to stand by the window and takes Ran’s hand in his. Together, they watch the last ship flee to the colonies.

Jerome has done it. They both did it. This way it makes a difference. It’s what he’s been telling himself ever since he was old enough to realise what the date of his death meant. I want it to mean something.

‘We could run for one of the smaller ships,’ Jerome suggests, although he knows it’s futile.

Ran caresses his face. ‘We’ll never outrun the Emperors.’ He pulls Jerome close and Jerome can sense the force field dissolving. He withdraws the sonic barrier, allowing the robots to move in.

They have maybe a minute.

‘Can I kiss you?’ Ran asks and waits for Jerome’s nod. As if there’s anything else Jerome would like to do in the last minute of his life. As if there’s any better way to face the end of the world: in his soulmate’s arms with their lips on his. 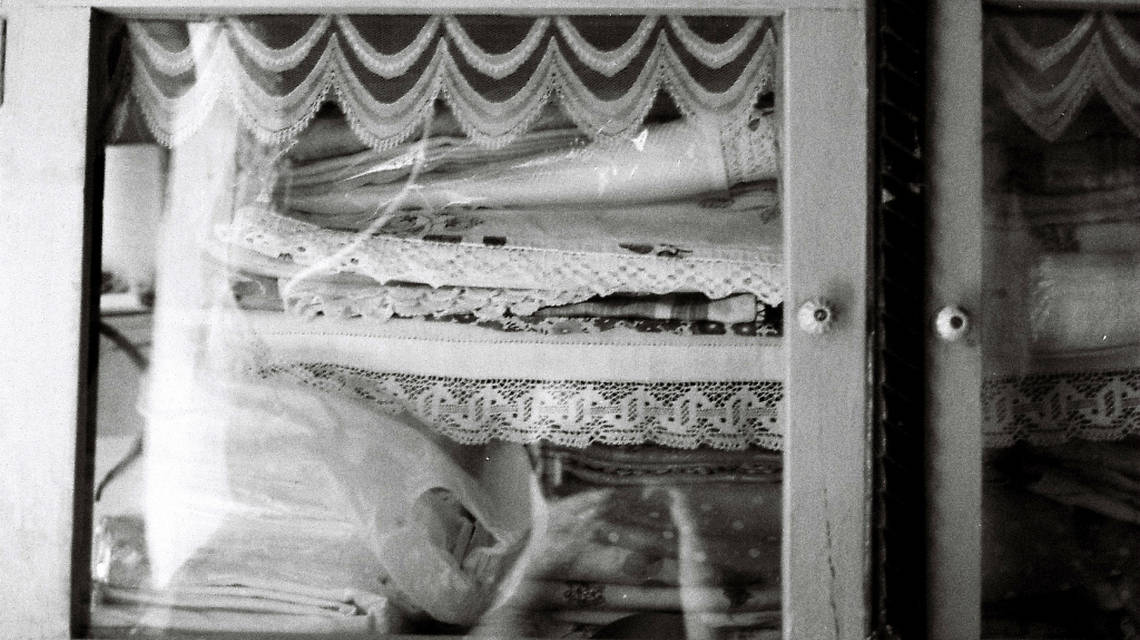 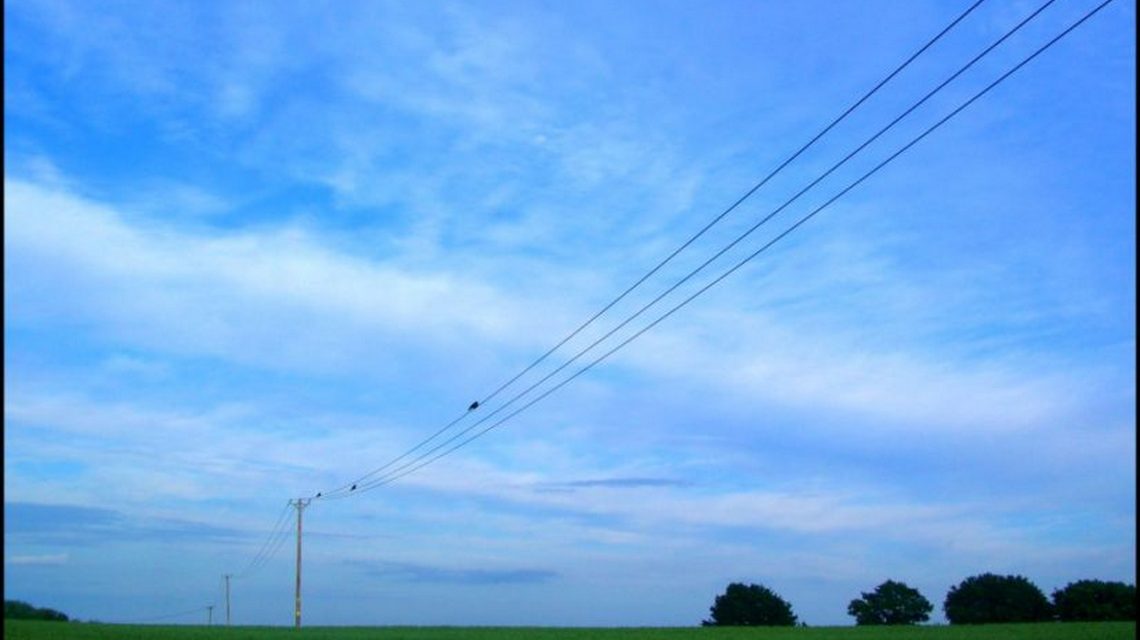 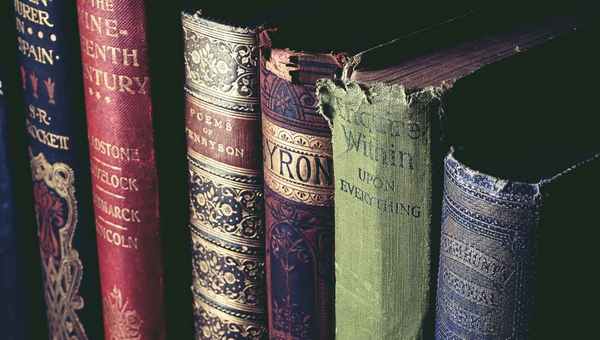 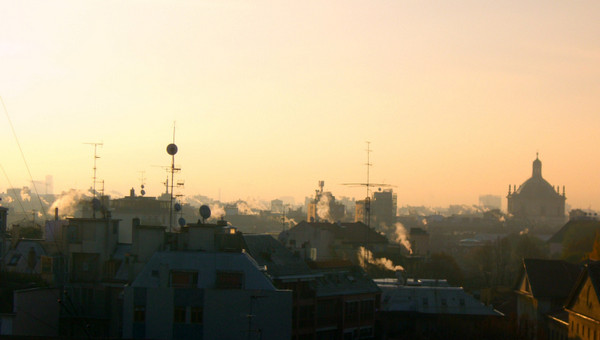 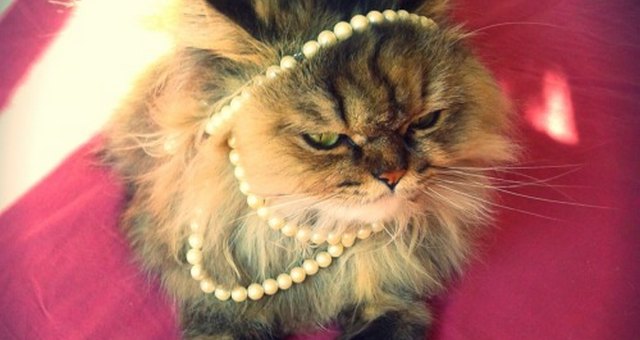 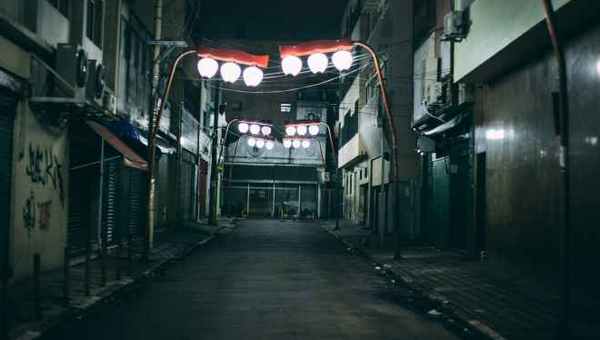 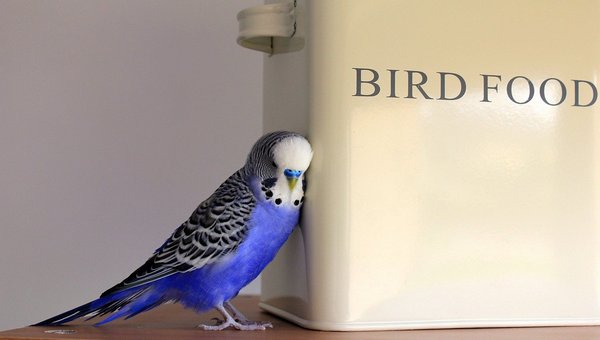 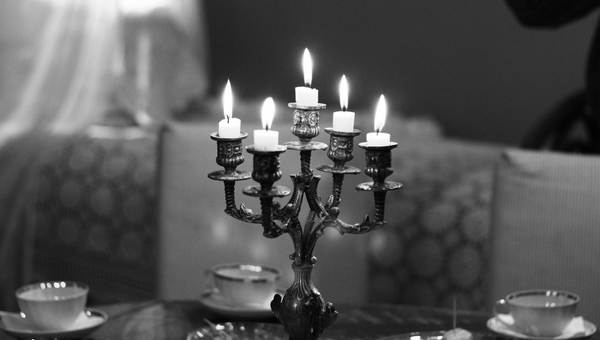 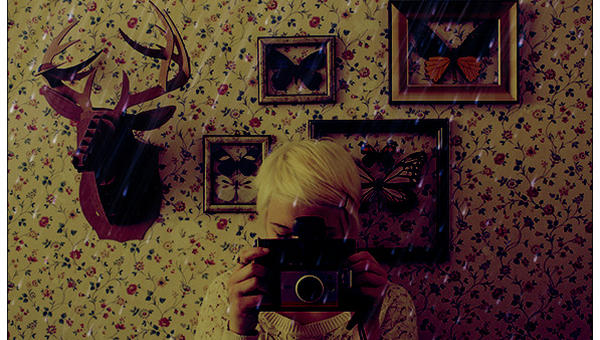